Full Moon: Moon in Aries in opposition to the Sun in Libra

If the moon is a bowl or container of the light, then it is now that her waters spilleth over. She has received enough of the sun, every month it is filled right up to the edge of plenty! Her bowl tips and the light begin to pour back out over this earthly realm. This is the plentiful release of emotion, the collective gathering and storing of all sensation. This helps us to understand the somewhat touchy or super-sensitivity of a full moon – the continuously gathering of (Suns) light has been quietly (unconscious mind) stored inside her bowl: at last, when the container is full, the unconscious turns into the conscious – Ah! That’s it! Now I’ve got something to say about this (Libra Sun) and that (Moon in Aries) …

This axis in the zodiac, is the polarity of being relationship-oriented or self-directed & action oriented. Over the last couple of weeks, how much have you been noticing that you might be dependent on others? What if for a moment, you noticed what life would be like if you were self-assertive, satisfying your own desires instead of pleasing others or attempting to be liked? The season of Libra is to be cooperating, accommodating, developing mutually satisfying relationships, and cultivating loving interactions. But at the full moon, this is paralleled by a passionate or impulsive urge, which seeks excitement, even provokes conflict? This full moon brings in a recent testing square to Pluto, and interactions with feisty Mars, as well as a nice alignment expansive Jupiter. So, the truth is out there, exposed and revealed.

How can you grow from that? Which relationship is the most important to you? 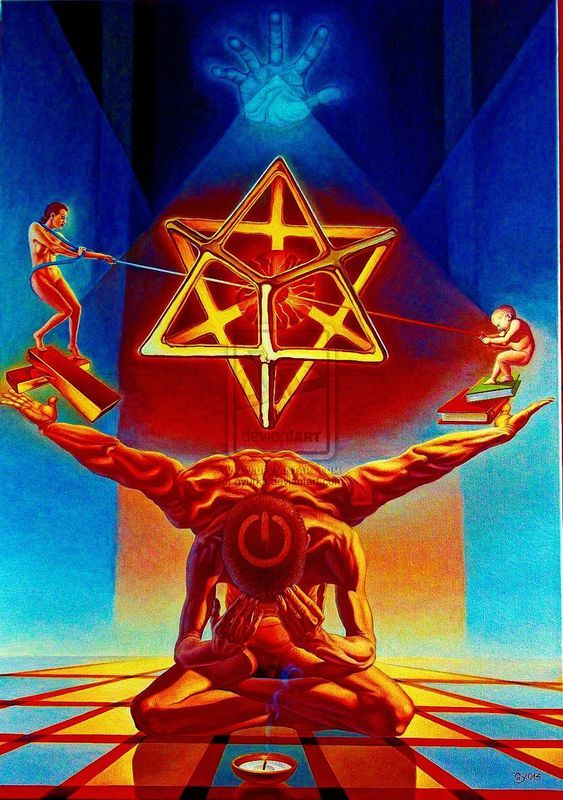 Mars in square to Pluto

There are some heavyweight changes being manipulated and moved around the chess board of diplomacy and governance. It is likely that power struggles and disagreements rise to the surface first. There could be some stress, rebelliousness, jealousy, or a form of hostility: look out for a smouldering temper or an ultimatum.

These two planets of power can have a tremendous impact; however, Mars is currently softened and pacified by being in Libra, which tends to indicate something about sexual relationships in a struggle with the uncanny, irresistible, or dark forces (Pluto) of a structured and hierarchical (Capricorn). Expect a sexual scandal as (a public figure?) inconsiderately shows the fanatic assertion of their will or makes attempts at revenge due to rejection. On the surface there might be nothing noticed, but underneath is a possible sadistic streak wanting expression to attempt to ‘win’ at all costs.

In your own life, simply be wary of those who display ruthlessness, or crude greed. After consideration, you might likely take a different course of action to the one that was originally intended; so, put your constructive and wilful energies into a project where you can cooperate with a group or team. In a particular encounter, be courageous and direct where possible, so that a more honest relationship can be developed. 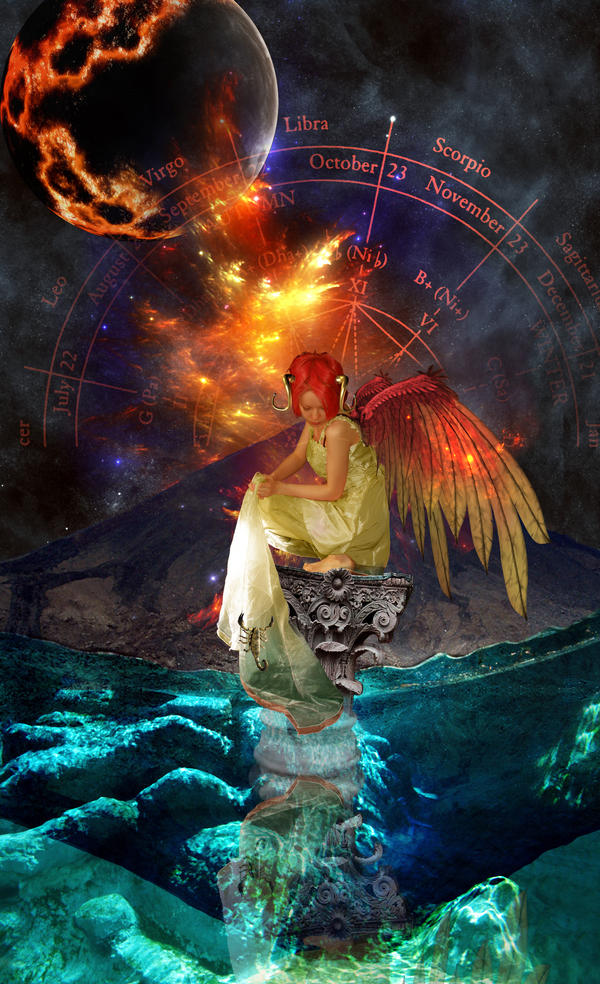 Collectively we are now entering the middle of the Autumn season. Shortening days, diminishing light, increased dampness and moisture in the air, and a cooling off that leads to the cold and the chill is now evident. All the leaves have dropped from the trees, everything is mulching down, in a transformative process that will eventually become the power that sustains growth and life (composting leads to a future nutrient source). The Sun has entered Scorpio, the zodiac sign that holds the ultimate in emotional depth and extremes. Scorpio wins by recognising how emotion is power; it is a healer and a helper, drawn to exposing that which is hidden concealed or secretive. As this next 30 days develops, the Sun going through Scorpio will be squaring both Saturn and Jupiter and opposing Uranus. That has a ‘turning over’ quality to it. Things stay the same, sort of, whilst a deeper understanding of the why’s and how’s are bought up through a deep probing. Scorpio is about power and control, and if applied to whole populations then issues of subjection and dependence are exposed.

This is going to be the month of the detective investigator, exposure of the truth for humanity’s (Aquarius) sake. By placing a finger on society’s sore spots, then some sort of healing can be enacted. Who are the vampires in the real world? Who is draining the energy?

Venus in square to Neptune

Be wary of super-sensitivity, being let down, or abandoned, and take note of how someone might have increased emotional dramatics. Alternately someone might be evasive or seek out solitude. In general, this can make your social or love life take on an ‘unreal’ tonality. Keep it easy, keep it simple, enjoy music, writing or art, avoid strange or unworldly situations, especially as romantic inclinations are highly stimulated, making things somewhat unrealistic or daydreamy. If anything, remember to ask yourself if a relationship has a basis in reality to begin with; in this way you can avoid any disappointing fantasies. 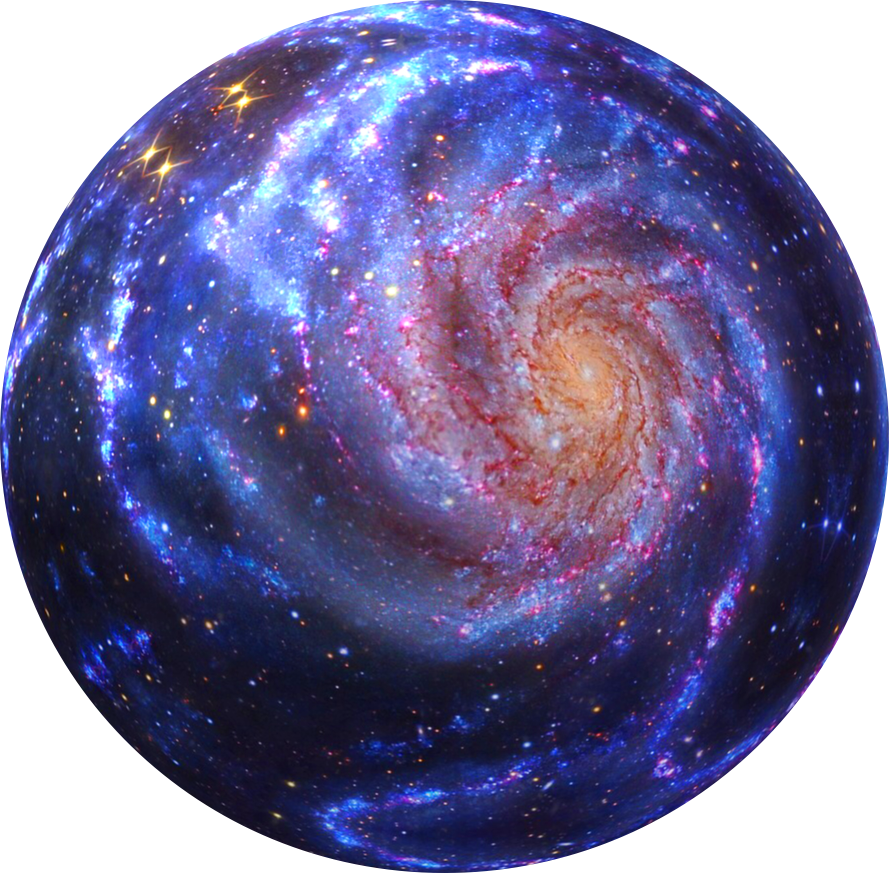 Julian Venables the London Astrologer hopes you are enjoying this Weekly Almanac in a new horoscope format, the Weekly Almanac presents you with dynamic planetary energies that you can see in your own life, as well as in the world around you. This is the sort of astrology that everyone can find useful. Predictions are more accurate and your personal astrology insights also become more available to you.

These are this weeks most powerful planetary alignment & Julian would like to encourage you to BOOK A READING & see how this applies specifically to your chart. Sessions are recorded on Zoom for you to reference the details again later. Follow Julian on YouTube, Facebook & Instagram.

Sign up below to receive a weekly newsletter with the coming week’s aspects or contact Julian Venables directly by email. julestheastrologer@gmail.com